The 83.3 per cent clearance rate eclipsed the previous non-holiday peak of 82.1 per cent, recorded just three weekends ago. Clearance rates of more than 80 per cent on have been recorded on five of the last six weekends, and only just failed to reach that benchmark on May 9, when a rate of 79.7 per cent was recorded. This weekend's result was well ahead of the 74.3 per cent recorded over the same weekend last year, reflecting the rise of the market over the past year.

Healthy late-autumn auction numbers were recorded on Saturday, when 995 homes were listed to go under the hammer - well ahead of last weekend's 837. Auction numbers are expected to rise sharply next weekend as sellers avoid the Queen's Birthday holiday weekend in a fortnight. 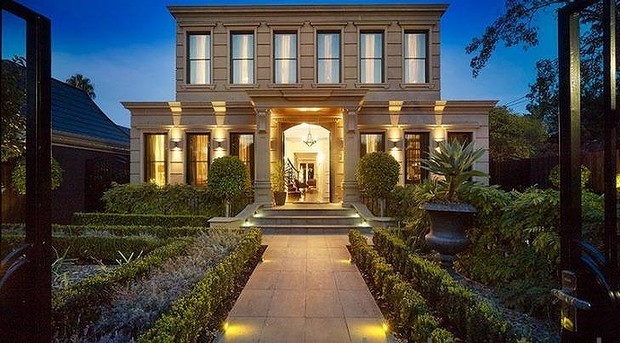 Melbourne's eastern suburbs are still market leaders, but the gap is closing in a rising market. Photo: Supplied

The strengthening housing market has been largely concentrated in the eastern suburbs this year, with the outer-east region typically performing well compared to other areas. Last Saturday was no exception, but other regional results were much closer to the leader, suggesting that strong market activity is now spreading throughout the Melbourne market.

Home buyer confidence and enthusiasm are clearly on the rise throughout the suburbs. The lowest mortgage rates since the mid 1960s have been a key catalyst for rising housing market activity this year, with the full impact of this month's cut yet to take effect. 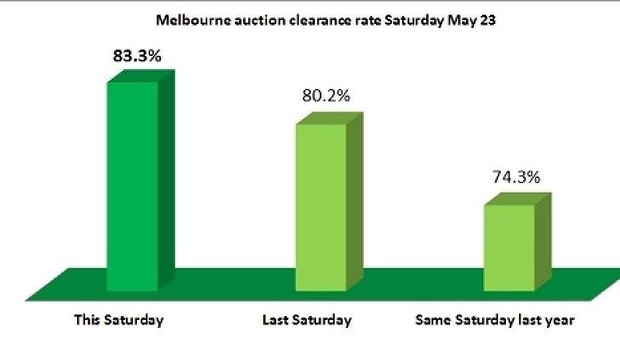 The Reserve Bank is due to meet next week to decide on official interest rate settings for June. Following this month's surprising cut in rates, the Bank has indicated it may continue to trim rates to revive an underperforming economy.

Low and falling interest rates will certainly bolster the rising Melbourne housing market, which is set for one of its strongest Mays on record.

Reply Brantvab
16:41 on 5 March, 2020
Hello! I like your locale and useful communication. Thank. I intention be stupefying my thoughts here.