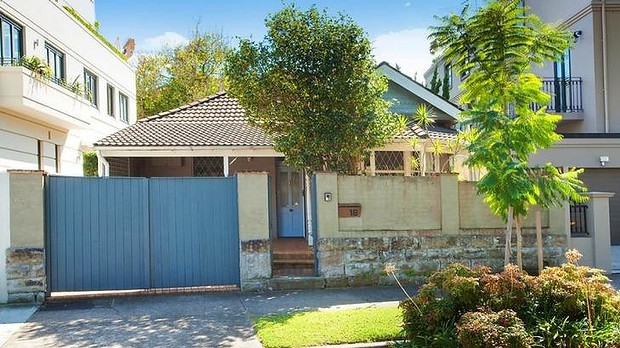 Buyers are being spurred into action by record low interest rates. This house at 18 Court Road, Double Bay, sold at auction on Saturday for $2.7 million. Photo: Supplied

The 89.2 per cent result pipped the previous all-time record of 89.1 per cent, set just a week earlier.

Modelling from the Domain Group shows just how much of an impact rate cuts are having on clearance rates, as well as prices growth - something that was felt by agents and auctioneers across the city on Saturday.

One of the best results of the day a three-bedroom house at 18 Court Road, Double Bay, fetched $2.7 million, which was nearly $1 million more than the owners' expectations.

It was the latest raging auction weekend in a market that has been steadily building in intensity since interest rates started falling - from 4.75 per cent to 4.5 per cent - in November 2011. 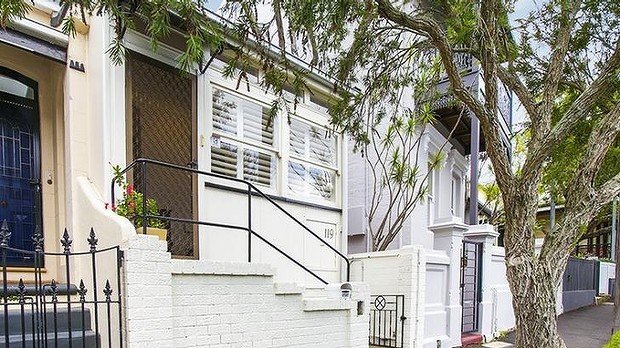 But what he also found was that auction clearance rates closely followed prices upwards, from 51.6 per cent to more than 80 per cent at the end of March.

"That's because (with auctions) you have a point where you go to market, as opposed to a private sale which is an open environment where you can sell in one day or 10 days," he said. 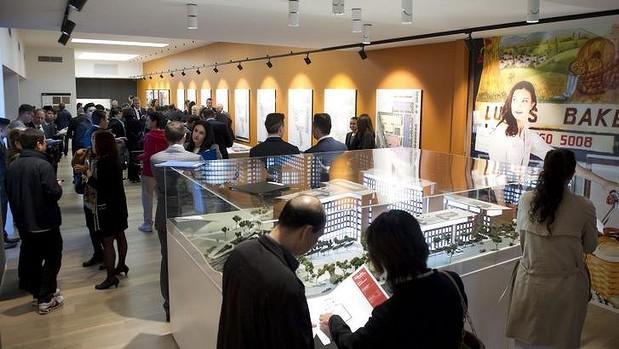 On Saturday buyers were also keen on off-the-plan apartments, snapping up 80 units in a new development in Dulwich Hill, Arlington Grove. Photo: Supplied

Clearance rates of more than 70 per cent meant prices were growing - and 80 per cent or more meant they were growing strongly. But "once you start moving down into the 60 per cent range prices growth starts to flatten, then below that you start to see prices growth weaken and under 50 per cent means there's less competition to the point where people who have to sell have to take what's offered to them. Then you see prices falling."

Although this model did not work for all Australian cities, it did apply to Sydney and Melbourne which both had large proportions of properties sold under the hammer, Dr Wilson said.

This proportion of auctioned properties in Sydney was now more than one in four, up from about 15 per cent four years ago.

On Saturday buyers were also keen on off-the-plan apartments, snapping up 80 units in a new development in Dulwich Hill, Arlington Grove. The most popular were one-bedroom-plus-study and two bedders.

In Balmain a one-bedroom house in Beattie Street, sold for $1.28 million, which was $330,000 more than its reserve. The buyer was one of 13 who registered to bid, said Ricky Briggs, from Briggs Auction Services.

In Prestons, near Liverpool, a vacant block of almost 3000 square metres sold for $1.47 million. Auctioneer Kate Lumby from My Auctioneer said the buyers were three young builders who pooled their resources. "Small developers are stretching themselves for good investments with potential to capitalise on," she said.